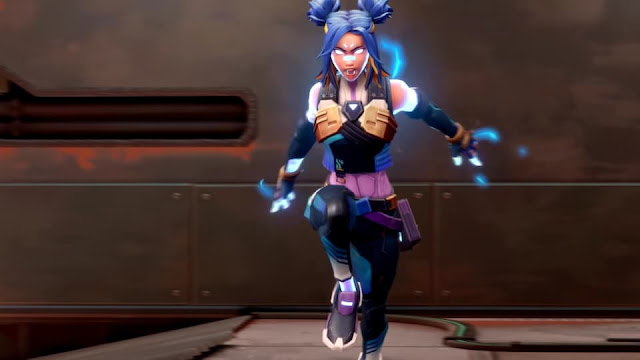 Riot Games has released a video trailer, revealing its latest Filipino agent, Neon, which will arrive in the “Episode 4: Disruption” update.
Based on the nearly 3-minute video teaser with a soundtrack by Ylona Garcia’s Entertain Me, Manila-born Neon is a Duelist agent with electrical powers. It also showed her gameplay and skills.

What are Valorant Neon abilities?

Based on the video trailer, Neon’s abilities will include:
Sprinting and sliding (but unable to shoot) 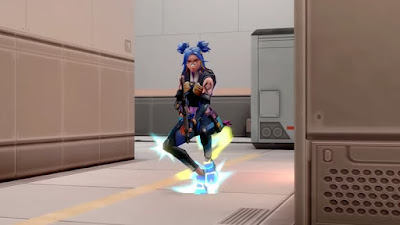 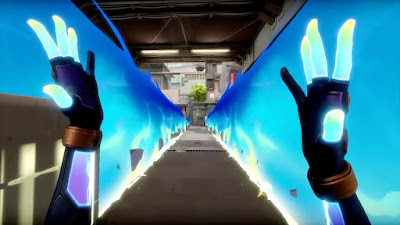 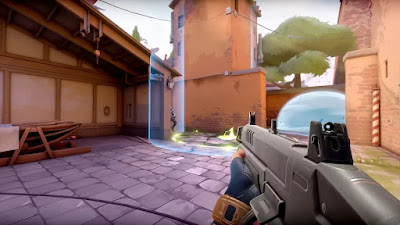 Electrocuting opponents with an electrical beam (her Ultimate) 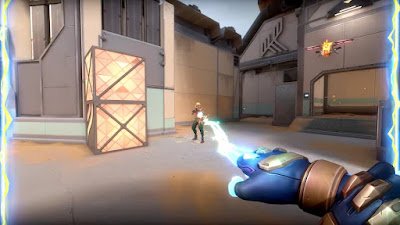 When is the release date of Neon?

Neon is set to release on January 12, 2022, with a new battle pass and skin bundle as part of the Valorant Episode 4 Act 1 update.
To recap, Riot Games has unleashed a teaser of Agent 19 during the opening ceremony for the Valorant Champions Grand Finals in December 2021.
It was followed by a revelation from Cynprel, Valorant’s lore expert, that Agent 19 comes from Manila, Philippines, and is a Radiant character.

How to access and use Karaoke mode on Spotify