Can I bye Tecno Phantom X? 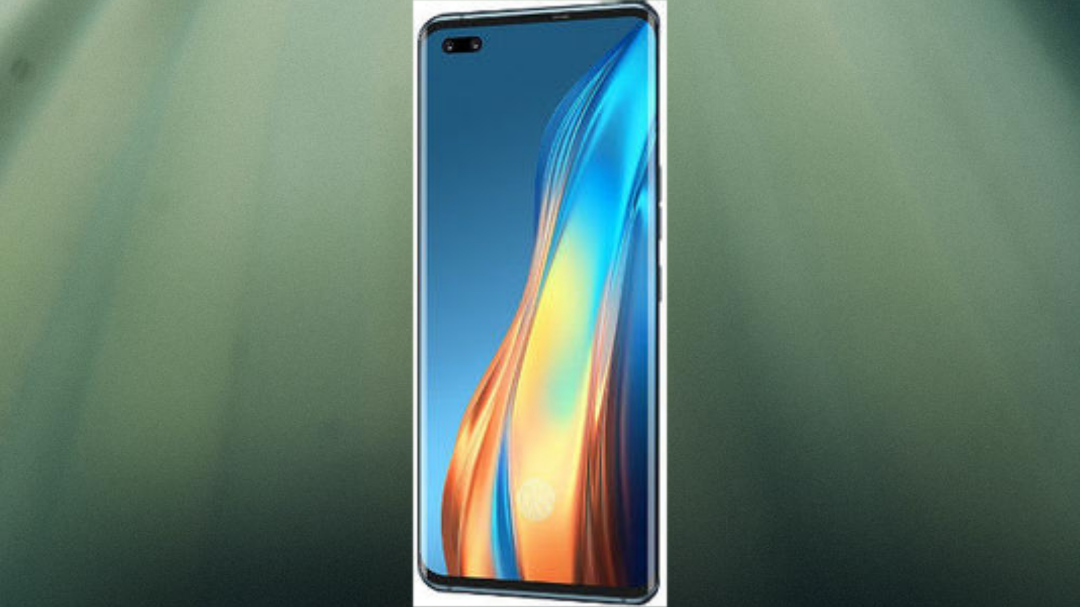 The highlight of this Tecno Phantom xphone is the Display 6.70 “Full HD + and its AMOLED 90Hz HDR 10, which is also good for outdoor brightness. .

This phone is given three cameras.

This phone is given two front camera

Given the fingerprint sensor (under display  optical) Also in which Faceunlock is better.

Given the Li-po 4700mAh non- removable as far as the battery is concerned . Also fast charging 33W is given in it. Type C USB port given it.in It is worth mentioning that this Tecno Phantom x  phone will be 70% charged in 30 minutes.

This mobile have it  Infrared Sensor so you have  control you  Tv,Setop box, Dvd

This mobile have single variant launched