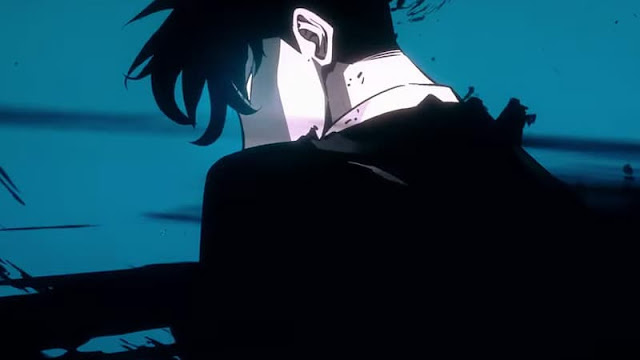 The popular Korean webtoon “Solo Leveling” has ended with 179 chapters. The final chapter was released on December 29, 2021, marking the conclusion of the digital comic series after three years.
Along with this, publisher D&C Webtoon revealed the teaser for its Original soundtrack (OST), performed by K-pop group The Boyz, which sparked anime rumors among fans.
The OST of Solo Leveling entitled Echo is set to release in February 2022.
Solo Leveling, alternatively translated as Only I Level Up, is a web novel by Chugong, first serialized in 2016. The webtoon adaptation was serialized in KakaoPage in 2018.
The plot follows hunter Sung Jinwoo as he battles for survival in a world invaded by monsters. He gains strength after being chosen by the program known as the System.
There is currently no official announcement on how Solo Leveling will proceed.
Meanwhile, a live-action adaptation of the manhwa is currently in the works, and a game is being developed by the South Korean game company Netmarble Corp.
You might also like:
List of Websites to Watch Anime for Free
What can you say about the OST teaser? You can leave your comment below.

How to apply for ‘Squid Game: The Challenge’; $4.56M awaits lone winner