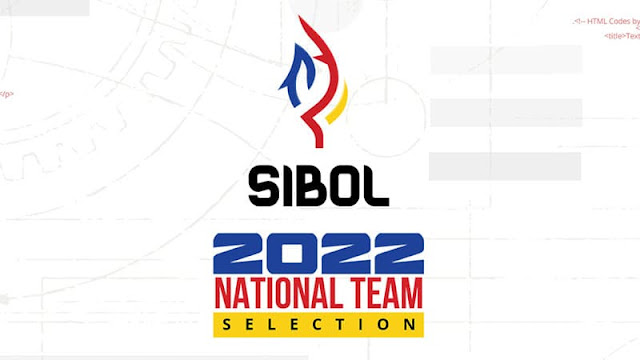 The organization concluded that WPE did not cheat due to “insufficient evidence” to support the allegations.
Moreover, Sibol noted that its policies are being strictly adhered to and that each team is being monitored to prevent cheating or exploits. This renders any questionable behavior during the Sibol LoL PC Qualifiers “impossible or impractical and futile.”
This decision means that WPE is permitted to compete in the LoL tournament at the 31st SEA Games scheduled for May 20 to 22 in Vietnam.
This issue developed when Jerem Malig, a content creator from Alpha Esports, made accusations against WPE on his social media accounts. A live stream was also published in which a purported WPE insider claimed the team cheated to increase its chances of winning the Sibol Qualifiers.
Regarding Sibol’s decision, Jerem expressed his disappointment that Sibol did not contact him for clarification.
“How do you finish a case without contacting the one who made the ‘allegations’?” read Jerem’s comment. “It’s my turn. Wait for it.”

Sibol concluded its statement with the assurance that it “has and will always remain vigilant in policing practices and behavior unbecoming of the Filipino athlete.”
To recall, WPE defeated Skambalow (the team of Jerem) in the grand finals of Sibol League of Legends qualifiers, with a clean sweep 3-0 in the best-of-5 series. West Point Esports is composed of RVL8, Cresho, Yjy, Parzival, and Calumnia.
The Philippines national esports team Sibol is currently preparing to compete in eight esports titles at the upcoming 31st Southeast Asian Games, where it will aim for a gold medal run.