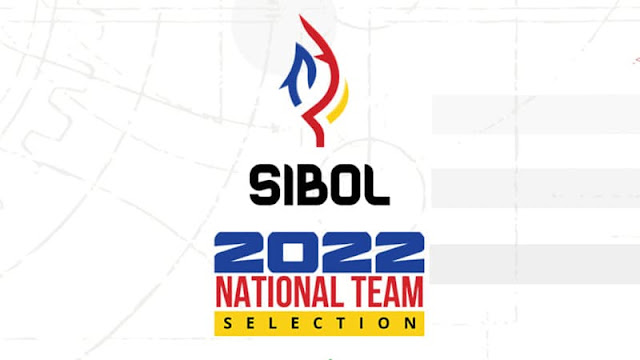 The six teams will be joining direct invited squads Execration and Pacific Macta Infirma in Phase 2.
According to Sibol, Phase 2 is the playoffs stage, where the top eight teams will battle against each other in which the Grand Champion will represent the country.
The playoffs are scheduled from January 27 to 30, 2022.
CrossFire is one of the eight titles to be played in the 31st SEA Games in Hanoi, Vietnam, slated for May 2022.
Besides CrossFire, other titles under Team Sibol selection are Mobile Legends: Bang Bang and League of Legends: Wild Rift. Meanwhile, the top finishers in the PUBG Mobile Pro League Season 5 will be in consideration for the Philippine esports team.
CrossFire, popularly known as CF, is a free-to-play first-person shooter (FPS) PC game, first launched in the Philippines in 2009.