All the new mobile phones updates are here. Well tell you about the specifications of the mobile phones and which phone is better in your budget.
September 10, 2020 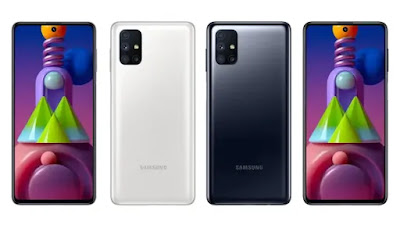 About the samsung Galaxy M51 smartphone. 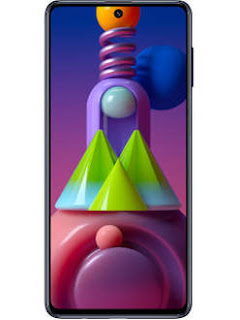 The Samsung Galaxy M51 has been launched in India. The device features a 6.7-inch FHD+ Super AMOLED Plus Infinity O Display with a 20:9 aspect ratio. And it has Gorilla glass. And It comes with a contrast ratio of 78960:1, and it has a peak brightness of 420 Nits. Plus.

12MP camera with an Ultra-wide lens comes with 123 deg field of view.  The main highlights of this smartphone is his UHD (4K) video recording, super slo-mo, hyperlapse, Ultrawide Vide, and Ultrawide Night Mode. This smartphone has best camera Quality.

Samsung Galaxy M41 has 7000 mAh battery that’s support 25W fast charger. This smartphone battery is highlights in this smartphone. If you do it all day. It will work very comfortably.

Samsung Galaxy M51 has sensors is

Samsung Galaxy M51 has a Qualcomm Snapdragon 730G processor. And this is the best processor to play a smoothly games.

Samsung Galaxy M51 has Android 10 operating system. This is the best version in this smartphone in this budget. 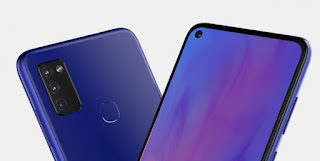 Samsung Galaxy M51 price in India started at Rs 24,999 at 6GB varient. And 8GB varient is Rs 26,999. The phones comes in electrical blue and celestial  black colours option. He launched on September 18. Which you will find on Amazon and samsung.com.