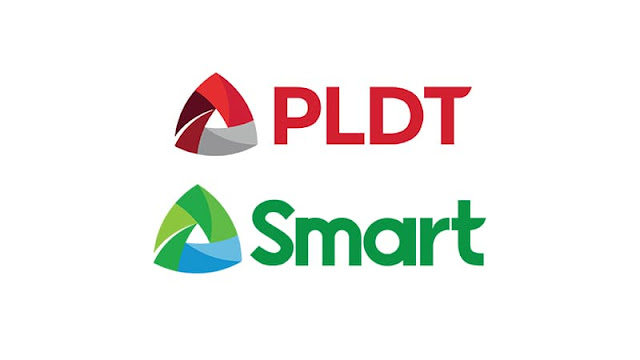 Telco giant PLDT has announced the sale and leaseback of its 5,907 cell towers and related passive telecom infrastructure of Smart and Sun Cellular to foreign investors for PHP 77 billion to two foreign telecommunications infrastructure firms.
The telco towers were sold to Kuala Lumpur-headquartered edotco Group and US-based EdgePoint Infrastructure, establishing the two foreign companies as the Philippines’ largest common tower operators.
PLDT wireless arm Smart Communications also inked 10-year lease agreements with the tower companies (towercos). The move is said to relieve PLDT of the long-term operation and maintenance costs associated with these towers.
PLDT stated that the sale and leaseback would be accompanied by a commitment to build 1,500 towers in the coming years.
The announced sale price of PHP 77 billion is higher than the earlier valuation of over PHP 50 billion.
PLDT chairman Manny V. Pangilinan (MVP) shared that they managed to sell the company’s tower assets higher than its estimates due to the “good condition” of their towers as well as the “credit standing of PLDT.”
On the other hand, since third-party companies operate these towers, other providers, such as Globe and DITO, can now rent them rather than build their own in those areas. Recently, Globe announced that it had installed 91 towerco sites since the start of 2022. Smart also announced that Sun Postpaid would rebrand to Smart Postpaid on April 25.
Via ABS-CBN News

SSS brings back updating of members’ contact info via My.SSS

SSS brings back updating of members’ contact info via My.SSS