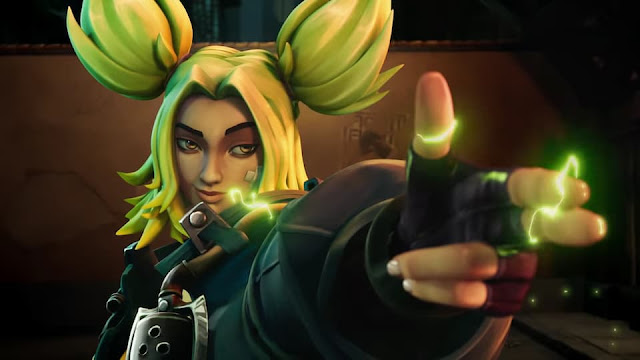 Riot Games has released a video trailer for its new League of Legends champion, Zeri, giving an insight into her abilities and gameplay.
In the 2-minute trailer, Zeri attempts to stop a gang from hurting an innocent bystander. However, when she tries to discharge electricity from her fingertips, she struggles to generate a charge, pausing for a few moments to calm herself before manifesting her electricity around her body. Interestingly, Zeri and the upcoming Valorant agent, Neon, look strikingly similar. Both are also voiced by Vanille Velasquez, a Filipino voice actress.
The latest ADC (Attack Damage Carry) type champion, Zeri, is a Zaunite vigilante and freedom fighter who channels her emotions through magical lightning bursts that she uses in conjunction with a gun crafted by her mother.

What are the abilities of the new LoL champion Zeri?

Based on the video trailer, Zeri’s abilities will include: 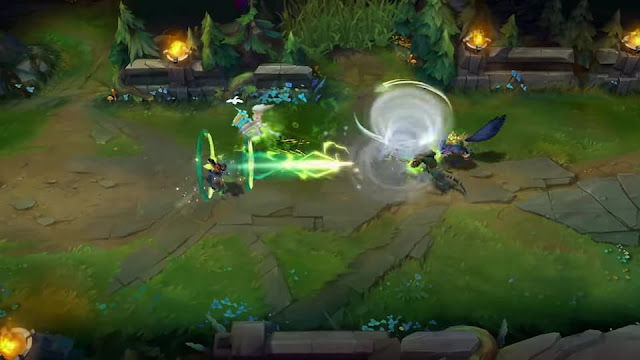 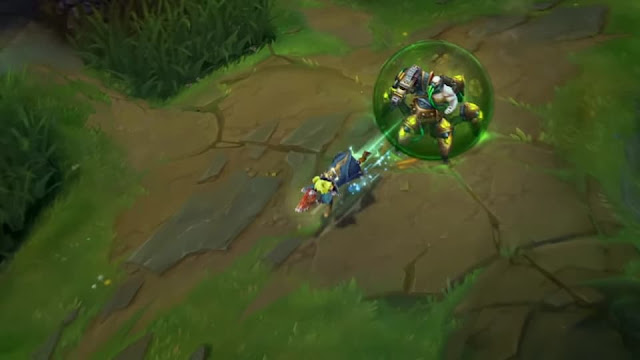 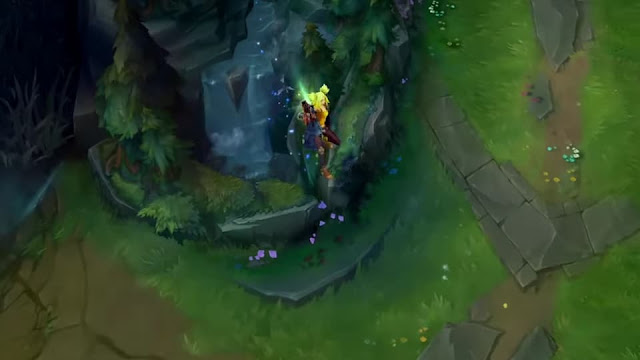 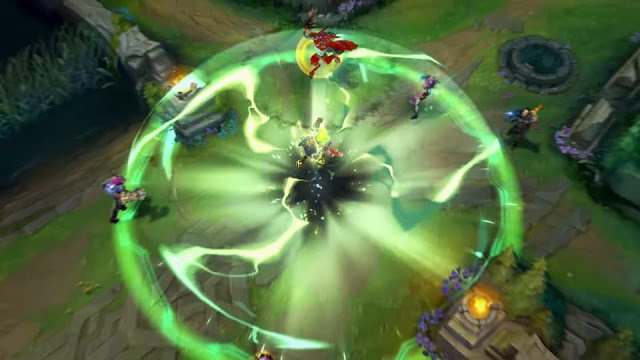 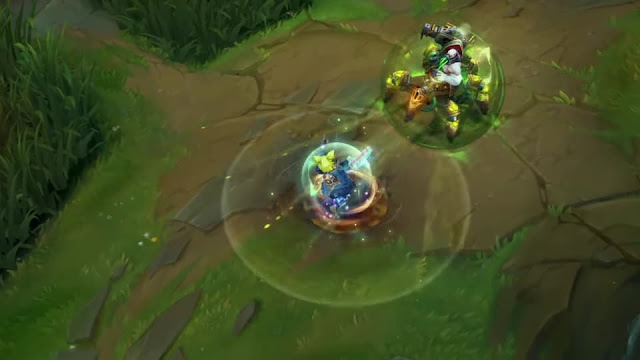 It can also be seen in the champion reveal trailer that her normal attack goes through the target’s body slightly, which seems to be an AOE auto-attack.

When is the release date of Zeri?