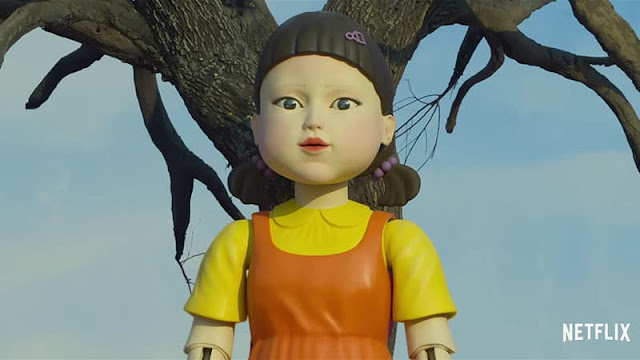 Netflix has announced that it is looking for 456 players to join “Squid Game: The Challenge,” a reality competition series hosted by the video streaming service.
According to Netflix, participants will compete through “a series of games inspired by the original show” and “surprising new additions.” The players’ “strategies, alliances, and character” will be tested while competitors are eliminated around them.
The competition will see players compete for the prize money, which is a massive USD 4.56 million (~ PHP 240 million). This will be the largest cast in the history of reality television, and the competition is open to English speakers worldwide.
The announcement of the 10-episode “Squid Game: The Challenge,” which will be filmed in the United Kingdom sometime in 2023, came after Squid Game was officially renewed for Season 2. Check out how to apply for the competition below.

How to apply for Squid Game: The Challenge

Here’s the step-by-step guide on how to join the Squid Game: The Challenge.
Step 1: Go to its official website (squidgamecasting.com).
Step 2: There are three options: US Casting, UK Casting, and Global Casting. Click the appropriate button where you reside.
Step 3: Be sure to meet the following requirements.
Step 4: Fill out the required fields in the form, such as the following:
Step 5: You must also submit a one-minute video explaining to the casting team who you are, why you want to be on Squid Game The Challenge, what your game plan would be, and what you would do with the winnings.
Step 6: The final step is to upload at least two photos of yourself, a headshot, and a full-length shot. You may submit up to three more if you wish.
That’s it. After that, wait for your application result via your registered email address.
You might also like:
Squid Game knockoffs took Roblox by storm
List of Netflix Secret Codes (TV shows, movies, anime, more)
What can you say about this reality competition? You can leave your comment below.