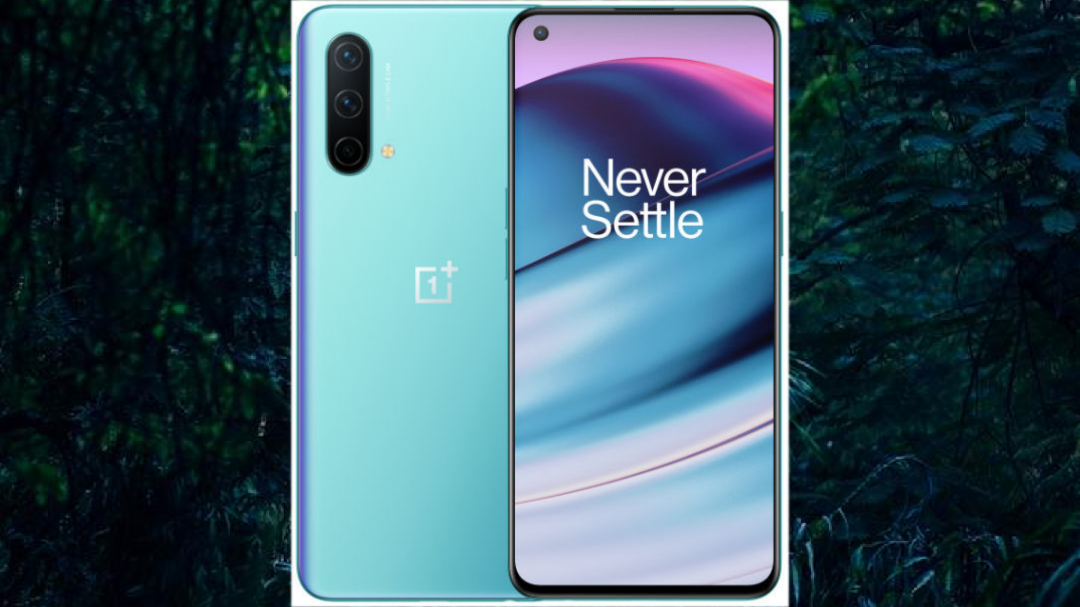 OnePlus Nord CE 5G as.6.43 inches Fluid AMOLED display that has a resolution of 1080 x 2400 pixels  an Li-Polymer 4500mAh non-removable battery with Warp Charge 30T Plus fast charging support.with a triple camera setup on the rear  There is a 64 MP primary camera  an 8 MP ultra wide angle camera and 2 MP mono on the front the phone  and  16 MP camera  The mobile  is   Qualcomm Snapdragon 750G processor  and  runs  OxygenOS based on the Android 11 operating system the phone comes in three storage variants – 8GB of RAM + 128GB of internal storage, 6GB of RAM + 128GB of internal storage, and 12GB of RAM + 256GB And  include an in-display fingerprint sensor,  electronic compass, this dual-SIM phone is  5G supported by device (network not rolled-out in India), 4G (supports Indian bands), 3G, 2G, Bluetooth 5.1, NFC

The highlight of this One plus Nord CE 5G is the Display 6.43 inches  Fluid AMOLED 90 Hz HDR 10, which is also good for outdoor brightness. .

This phone is given four cameras.

Given the fingerprint sensor on the (on screen)  Also in which Faceunlock is better.

Warp Charge 30W  fast charging   as far as the battery is concerned . It is worth mentioning  70 % in 30 minutes

This mobile  not  have it  Infrared Sensor so you have not control your  Tv,Setop box, Dvd

This mobile have NFC Compass be given

This mobile have three  variant launched