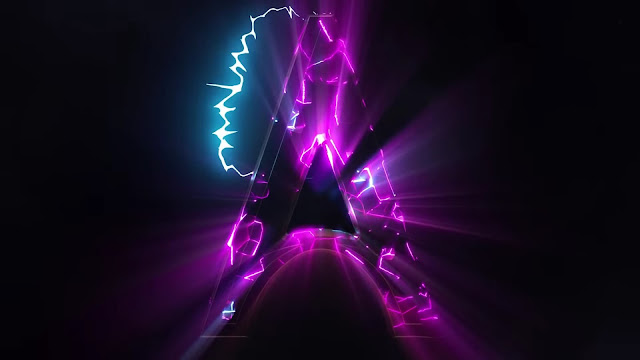 Riot Games has confirmed the second season of the hit League of Legends-based animated Netflix series “Arcane” is already in development.
While there weren’t many details given regarding Arcane Season 2, the 30-second video teaser released by Riot Games features the dialogue from Caitlyn, Vi, and Jinx.
Arcane on Netflix serves as a prequel to the original MOBA game, introducing several characters, including sisters Jinx and Vi.
It follows the story of two sisters, Vi and Jinx, through their challenging childhood and the different paths they took in life as adults. Vi guards the steampunk utopia Piltover while Jinx wreaks havoc in the downtrodden undercity Zaun.
Moreover, it was developed and produced by Riot Games, with animation services by Fortiche Productions.
Arcane Season 1 premiered on Netflix immediately following the grand finals of the LoL Worlds 2021. The animated TV show was set to debut in 2020 but was delayed due to the pandemic.
Meanwhile, Netflix and Riot Games have not announced a release date for the second season of Arcane yet.